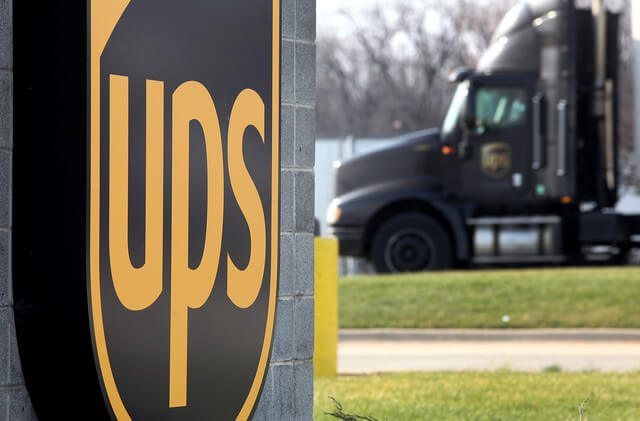 After a mostly positive financial quarter throughout the transportation and trucking industries, UPS matched the performance trend, while other companies such as Navistar are losing ground. UPS is hoping to capitalize on their performance numbers during a new round of negotiations with union delegates. Teamster leaders were eager to begin, and voted unanimously to start early negotiations Sept. 27 for the national UPS and UPS Freight contracts covering about 250,000 union members nationwide.

The UPS contract is the largest collective bargaining agreement in the country. The current five-year agreements expire July 31, 2013. The contract agreed upon in 2007 raised wages and significantly increased the company’s contributions to funds providing pension and health and welfare benefits to Teamster members.

However, a group within the union, Teamsters for a Democratic Union, says last time UPS settled short, walking away with “split wage increases, longer progressions, a new substandard pension for Teamsters in the Central Region and South and concessions that cut the cost of part-time labor.” The organization also said the last contract “included weak language that has made it harder to fight production harassment, excessive loads and unfair discipline.” [pullquote align=”right”]”The struggling economy and the company’s recent announcements about record quarterly profits make this good timing to open negotiations,” says Teamsters General Secretary-Treasurer and Package Division Ken Hall.[/pullquote]

The decision to push UPS to the bargaining table was triggered by the company’s recent strong financial performance and record profits, according to a Teamsters statement.

“The struggling economy and the company’s recent announcements about record quarterly profits make this good timing to open negotiations,” says Teamsters General Secretary-Treasurer and Package Division Ken Hall. “We want to address operations issues now so we can concentrate next year on other important issues such as wages, health care and pensions.”

Operations issues that will be addressed in negotiations this fall will include work preservation related to subcontracting, workload and safety and health.