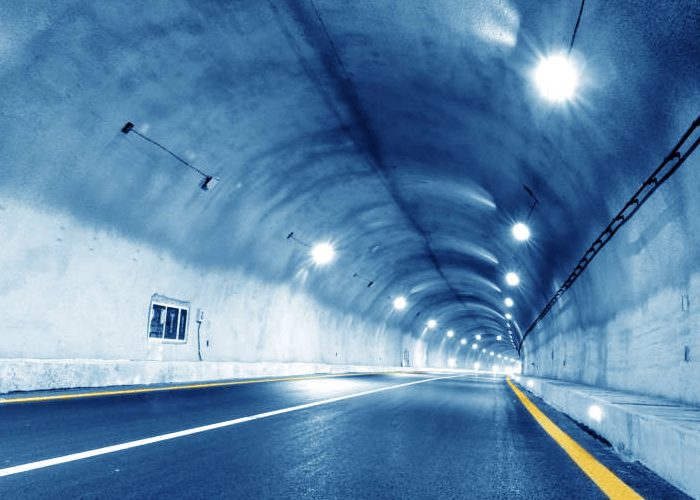 Think you’ve driven through some or all of the nation’s longest tunnels? We’ve found ten of the longest – let us know how many of them you’ve seen for yourself!

1. Ted Williams is one of the longest tunnels in the United States – at 1.6 miles. This tunnel is an extension of I-90, and is located in Boston, Massachusetts. This tunnel was opened in 1995, and is still open today. The speed limit in the tunnel is 40mph, and a toll of $3.50 is required to pass through (westbound only) when entering South Boston.

3. The Brooklyn Battery Tunnel is located between Brooklyn and Manhattan, New York, and carries 4 lanes of traffic from I-478. This tunnel is 1.73 miles in length, and was constructed in 1950. The toll to pass through is $6.50 from both directions, and 45,337 vehicles pass through on a daily basis.

4. The Eisenhower Memorial Tunnel is located in Colorado (50 miles from Denver) and carries 1-70. The Eisenhower Memorial Tunnel is known to be the world’s highest road tunnel, and at it’s highest point is 11,158 feet in elevation. The tunnel was opened to westbound traffic in 1973, and to eastbound traffic in 1979. An average of 32,260 vehicles are known to pass through daily.

5. The Holland Tunnel, which crosses the Hudson River – connecting Jersey City, New Jersey and Manhattan, New York carries 4 lanes of traffic from both I-78 and I-39. This tunnel is 1.62 miles in length, and was opened in 1927. The toll to pass through is $13.00, and a daily traffic total for this bridge is a whopping 93,356 vehicles.