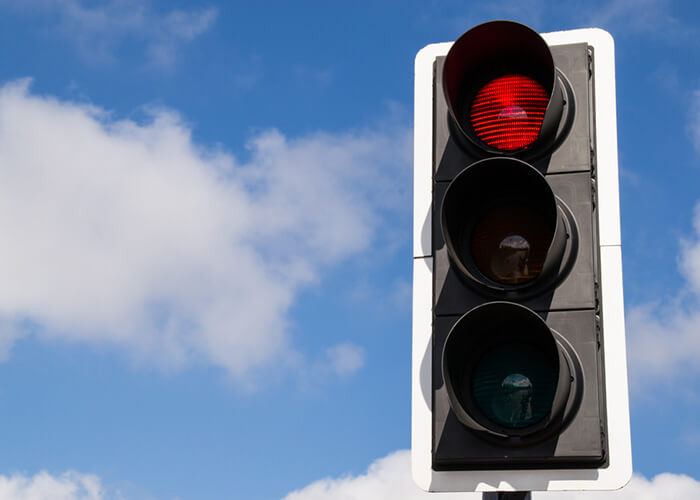 This bill authorizes the riders of motorcycles, mopeds, and bicycles to signal at an intersection, and proceed through a red light. – Only in the event that they fail to trigger the traffic sensor.

According to Indiana state Representative, Mike Karickhoff, a large portion of traffic signals are not able to detect bicycles and motorcycles. This failure could potentially create a dangerous environment for the rider as well as other motorists.

Karickhoff suggests that the ‘danger’ riders face stems from the options they are left with when the signal isn’t triggered. Those options being; to disregard the signal altogether, to wait for a motorists to pull up behind them (which triggers the scale after the rider wheels into the intersection to make room for the vehicle behind them), or to turn right (which may be out of their way).

The States that have passed “Dead Red” laws include:

Each state has their own variation of wait time requirements and not all of them include bicycles.