This humorous and well-timed photo was taken by reddit-user: teamwrk.

“A bus cut me off while I was driving home from work today. Then this happened.” 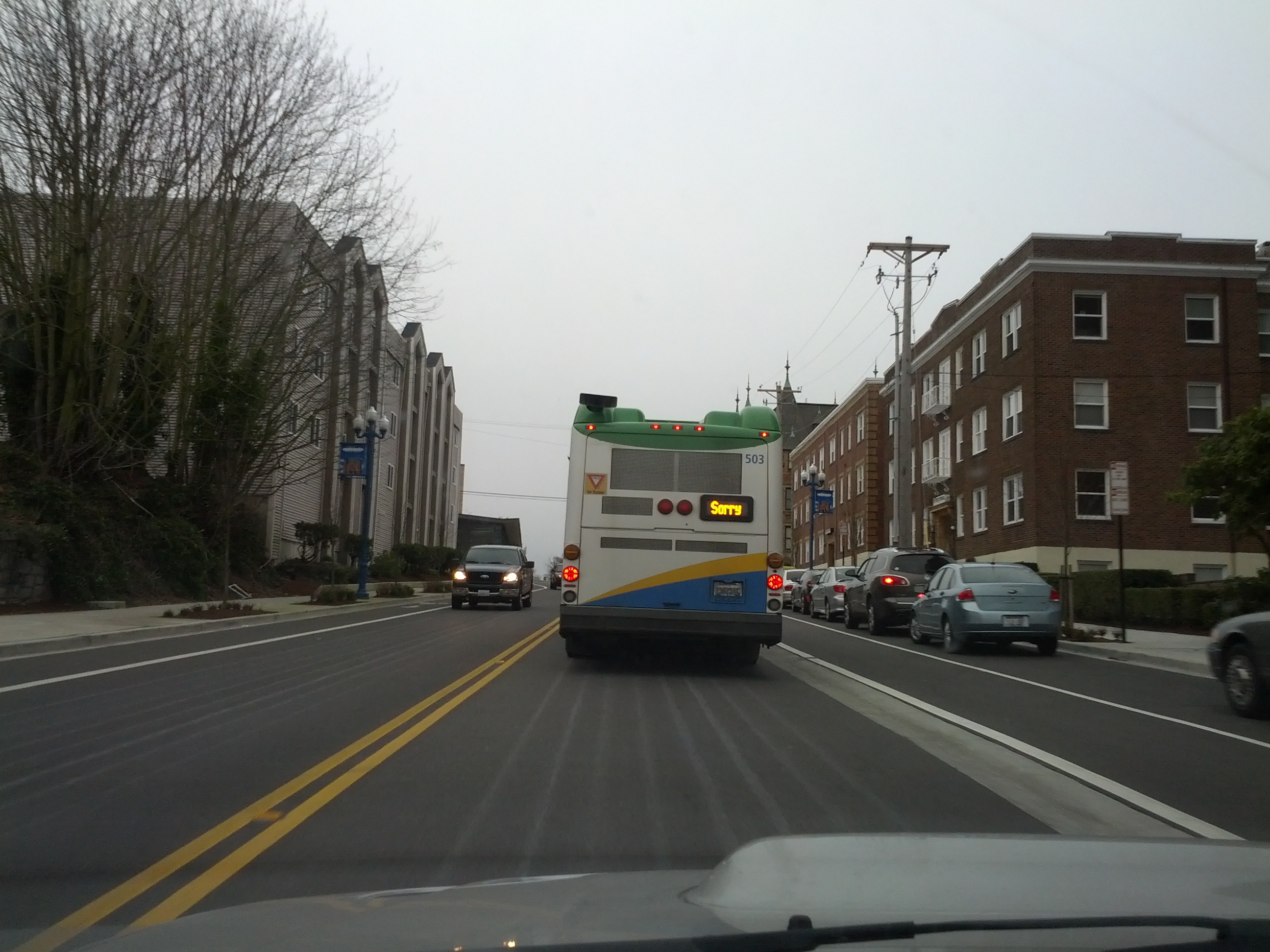 Many reddit users were quick to point out that it’s common for busses (especially in Canada) to display, “Sorry, Not In Service” messages – to let the public know that the bus will not be making stops. A second photo of a similar instance, explaining the “Sorry” message, was later posted for reference.

Although the apology may have been coincidental, the timing was impeccable!