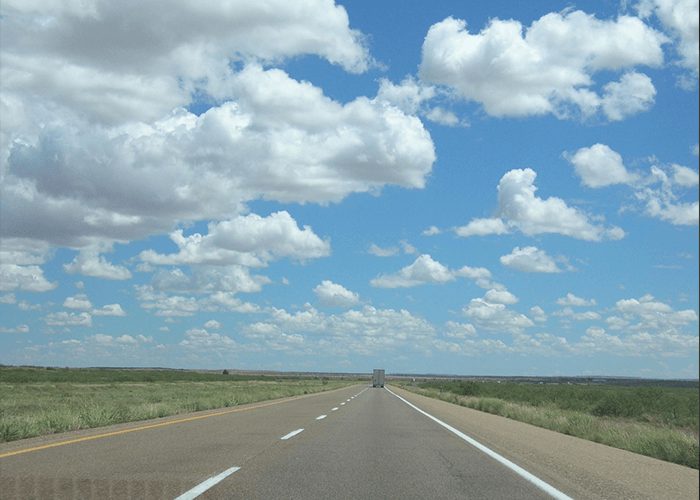 You’ve probably heard that Elvis spent some time behind the wheel of a truck. But he’s not the only star who can claim trucking as part of his skillset. Many celebrities past and present spent time as truck drivers before they made it big.

1. Sean Connery. Not only did Connery work as a trucker after being discharged from the Royal Navy, trucking is in his blood. Connery’s father Joe was also a truck driver. Connery must have used his on the job knowledge when he appeared in the 1957 trucking film “Hell Drivers”.

2. Liam Neeson. Before playing on-screen tough guys in movies like “Taken”, Neeson was getting on the job training in toughness as a trucker and forklift driver for…wait for it…Guinness! Neeson says that the instructor who taught him to drive trucks and forklifts encouraged him to pursue a career in acting.

3. James Cameron. The “Terminator” director was also a trucker before breaking into the movie industry. He used to pull off on the side of the road to work on screenplays.

4. Richard Pryor. Between being expelled from school in the eighth grade and serving the Army in Germany, the comedian worked as a truck driver.

5. Chevy Chase. After skipping out on medical school to join a “bad jazz band”, the National Lampoon actor spent time as a truck driver before becoming an SNL all-star.

6. Charles Bronson. The “Death Wish” star was a truck driver in the army before receiving a Purple Heart and then starting his career as an actor.

7. Viggo Mortenson. Before appearing in the mega-hit “Lord of the Rings” movies, Mortenson worked as a truck driver in Denmark.