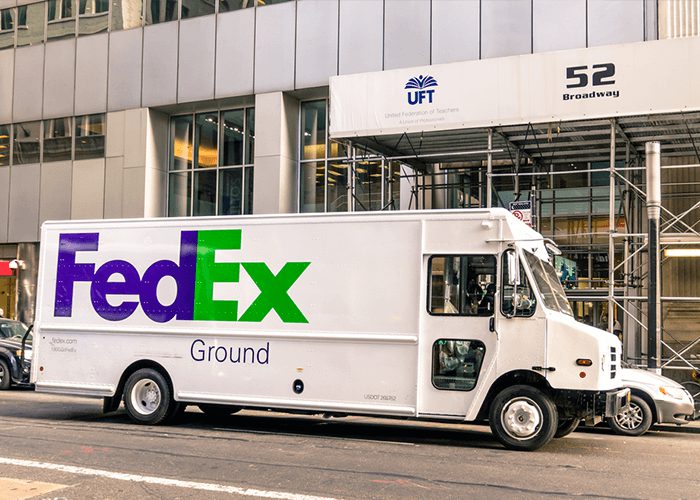 FedEx Ground has agreed to pay a massive $228 million settlement to after courts determined that they misclassified their California truck drivers as independent contractors.

The 2300 FedEx Ground drivers included in the class action suit worked for the company between 2000 and 2007. The Ninth Circuit Court determined that the drivers were independent contractors in name only because Fed Ex was in control of them. The independent contractor status not only allowed Fed Ex to withhold benefits, but it also shifted the some of burden of paying for uniforms, trucks, and insurance to the drivers.

While the settlement only impacts California drivers, it is expected to affect the outcome of other FedEx employment status cases nationwide. The massive settlement could also have an impact on other trucking companies using a similar independent contractor model to avoid having employees.