Home Trucking News I-75 Shut Down By Truck Fire 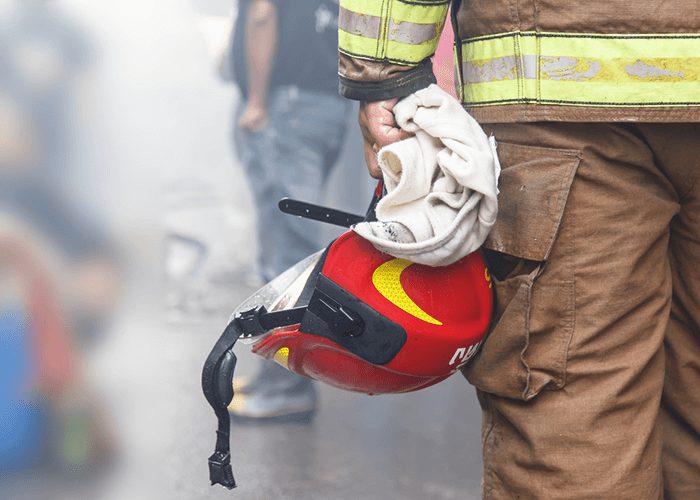 An 18-wheeler carrying car insulation caught fire on I-75 South where it merges with I-24 in Chattanooga, Tennessee, this morning (March 31) around 8:15 a.m, bringing traffic to a halt. The Chattanooga Fire Department shut down I-75 shortly after the fire started. The shut down put a major snag in the morning commute.

The truck driver suffered only a cut on his arm from the incident. At this time, no other injuries have been reported.

The driver said that the blaze started when his brakes overheated. By the time he pulled over, the fire had spread to the trailer. According to the Chattanooga Fire Department’s Twitter account, the driver attempted to put out the fire himself.