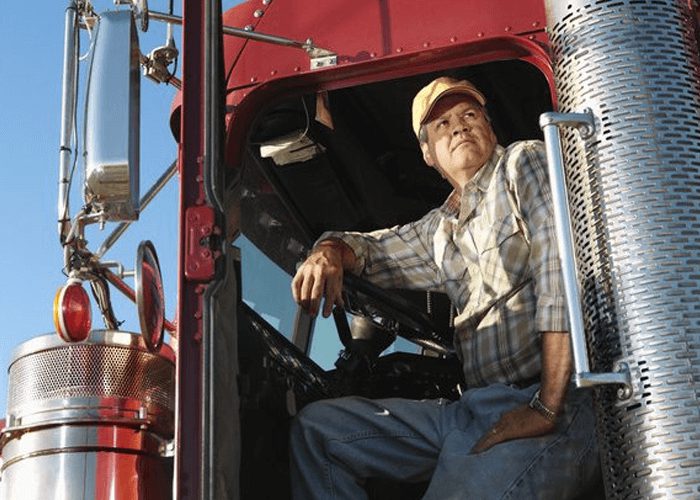 Today CBS News released the results of a five month investigation which they say shows that crashes are up amongst truck drivers in their 70’s, 80’s, and 90’s.

The report, entitled “Are older commercial truck drivers causing more danger on nation’s highways?” blames a shortage of drivers and a lack of age-related regulation from the FMCSA for the number of older drivers behind the wheel of the nation’s semis.

Much of the CBS report is anecdotal — poignant stories told from the perspective of motorists involved in crashes with truck drivers over the retirement age. The report does contain some data analysis that on the surface seems to support their claim about the danger of older drivers.

At the end of the report, CBS quoted an “association representing independent truck drivers” who pointed out that “the greater majority of truck-related crashes are not caused by truckers, but are instead caused by other drivers.”

Click here to read the CBS News report in full.