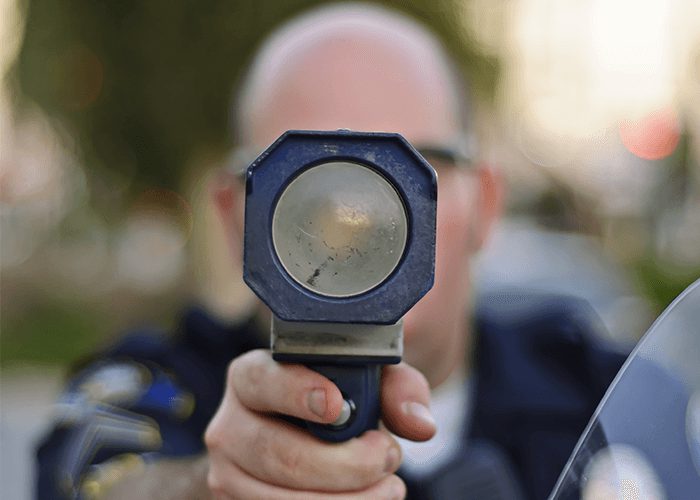 If the bill passes, trucks that are travelling 10 m.p.h. over the speed limit would be subject to “Super Speeder” fines. Currently, the “Super Speeder” fine for passenger vehicle drivers is an extra $200 tacked on to the existing speeding ticket. The legislation, sponsored by Savannah’s Rep. Ron Stephens, would make commercial vehicles subject to the same $200 fine.

Many consider the proposed legislation to be a reaction to the April 2015 SUV vs. 18 wheeler crash on I-15 in which five female nursing students were killed. Witnesses told police that the truck driver did not even attempt to stop to avoid the crash.