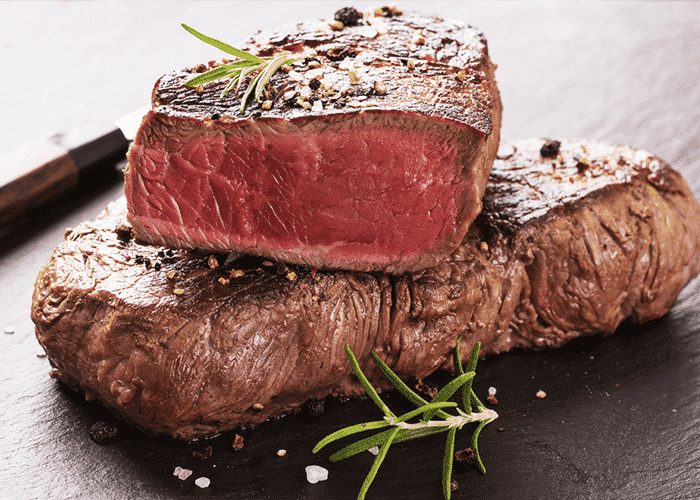 New Jersey police are on the hunt for a man who posed as a truck driver in order to steal a shipment of refrigerated beef products worth $111,000 earlier this month.

The theft was made from Lakeside Refrigerated Services in Swedesboro, New Jersey by a man that the company believed to be a legitimate truck driver hired to drive the 22,000 pounds worth of steaks and burger patties to Marlboro, Maryland.

When the beef never arrived, the company called the police.

Investigators say that a variety of factors allow cargo thefts like this to happen. They say that truck drivers are often not well-screened by freight brokers and that the facility may not have done enough to make sure that the truck driver was who he said he was. In fact, the truck driver reportedly never even showed his identification before he drove off with the load. Workers at Lakeside were not able to provide investigators with a description of the truck or the tag number. The truck driver was captured on security film, but he wore a baseball cap that obscured much of his face from the camera.

A similar type of theft occurred at Lakeside in February when around $100,000 worth of beef and lamb was stolen by a trucker who turned out not to be who the company thought he was.