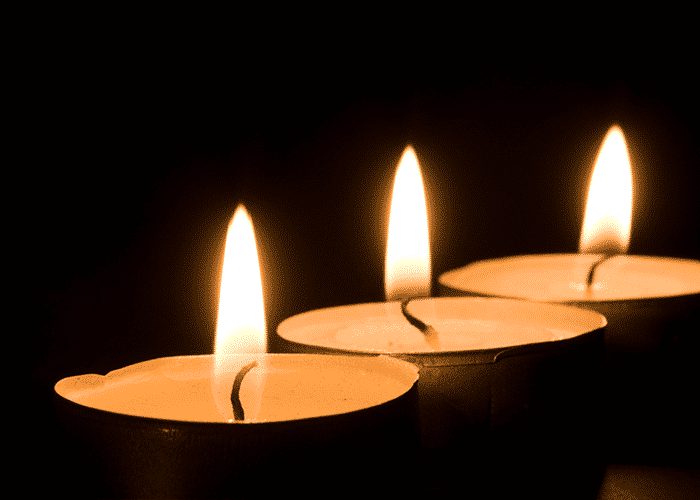 The Ohio State Highway Patrol have issued a renewed request for information on a fatal hit and run accident that killed one truck driver and critically injured another last year.

The incident happened at about 3:30 a.m. on March 3, 2015 near Columbus on I-70 near mile marker 79. Fed-Ex truck driver Doug Griffin had broken down on eastbound I-70 and was working with another driver, Michael West, to make the necessary repairs to his truck. Both men were struck by an 18 wheeler which didn’t stop and continued heading east.

Griffen was pronounced dead on the scene and West suffered severe injuries that he is still struggling with to this day.

Year Long Investigation Has Been Unsuccessful

The Ohio State Highway Patrol has followed up on several leads to try to find the truck or its driver, but they have not had any success.