Home Trucking News Shot Fired At Semi On I-70 Indiana State Police are hunting for two suspects who opened fire on a semi truck during an apparent road rage incident on I-70 today.

The shooting took place around 11 a.m. on westbound I-70 near Rural Street in Indianapolis. According to police, an Oldsmobile pulled up alongside the semi on I-70 and fired at least one shot at the truck. The bullet broke the driver’s side window and then struck another vehicle.

The trucker told police that after the shot was fired, the Oldsmobile exited the interstate onto East Street.

Police say that they are looking for an older model Oldsmobile Aurora in a tan color. The suspect vehicle has a temporary license plate on the right side of the back window. ISP released an image of a vehicle which is similar to the one they are looking for.

The two suspects in the Oldsmobile were reportedly black males.

If you have information on the shooting, please call Crime Stoppers at (317) 262-TIPS. 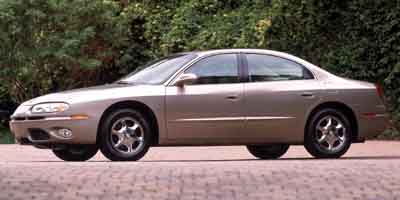