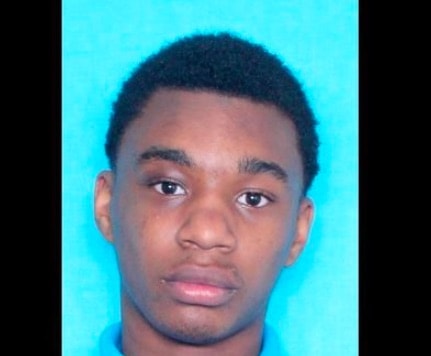 An eighteen year old man is in police custody in connection with the robbery and shooting death of a truck driver in Baton Rouge earlier this week.

Around 8 a.m. on August 8, 49-year-old Tennessee-based truck driver Keith Odom was robbed and shot in a shopping mall parking lot as he patched a tire while waiting to unload. He was transported to the hospital and later died. Investigators believe that Odom was shot while handing over this property to the suspect.

Late on August 9, Baton Rouge police announced that they had taken 18 year old Landry Carter into custody in connection with Odom’s death. Carter surrendered himself into police custody. It isn’t clear whether he has confessed to killing Odom.

Landry Carter, 18, is escorted by @BRPD from the violent crimes unit after his arrest in the murder of Keith Odom. https://t.co/1e6FbxlX0u pic.twitter.com/B2JttcLBR1

The motive for the murder is still under investigation.

Carter is facing charges of first degree murder along with armed robbery charges. Bond has not been set.

Baton Rouge Police Department spokesman Sgt. L’Jean McKneely Jr. says that Odom  did the right thing in handing over his belongings: “If anybody comes up to you asking for your belongings, give it to them without any fight or any problem because we don’t want anything to escalate or you be harmed.“