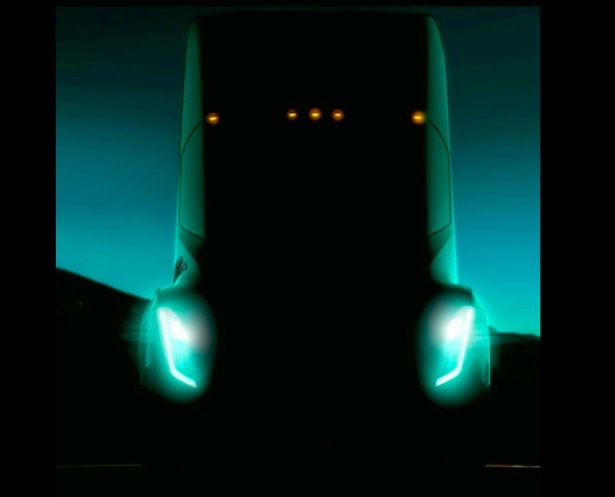 The Tesla Semi truck is officially set to make its debut in September, but today during a Ted Talk in Vancouver, Musk gave viewers a tantalizing preview of the truck. Musk didn’t offer many details about the truck, but he did promise that it’ll be agile: “This will be a very spry truck. You can drive this around like a sports car.”

He also mentioned that “with the Tesla semi we want to show that an electric truck can out torque any diesel semi.”