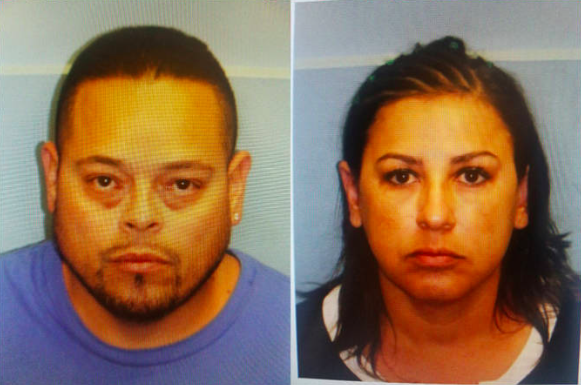 The Port Authority Police arrested two New Jersey residents yesterday at the George Washington Bridge after they discovered that a trucking company owed more than $62,000 in toll violations.

Trucker Pulled Over For Failure To Pay Toll

According to Port Authority Police, an officer stopped a Mack dump truck on the upper level of the bridge yesterday morning after he spotted the truck using an EZ Pass lane without paying the toll.

After pulling over the truck, police discovered that the truck’s EZ Pass account had been suspended and that the account showed 532 toll violations for which the company owed over $62,000.

Cardenas was arrested on charges of toll evasion, theft of services, and failure to observe an EZ Pass sign.

When the truck’s owner, Fadia L. Garcia, 46, arrived at the George Washington Bridge to collect her truck, she was also arrested on charges of theft of services.

The truck was impounded.