Home Trucking News U.S. Xpress To Lay Off Over 100 Workers 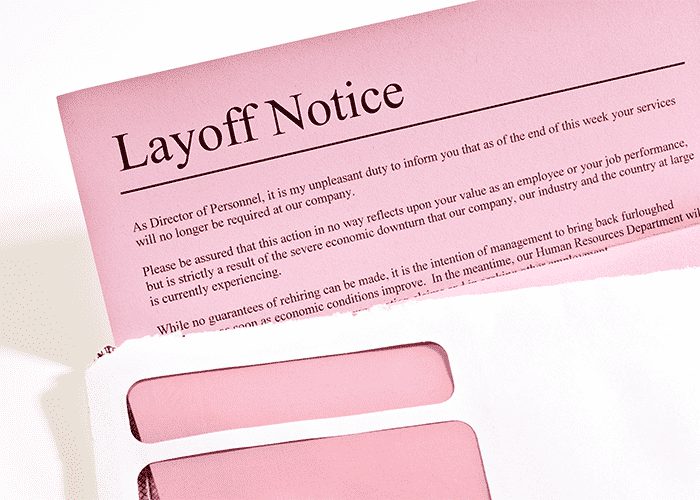 U.S. Xpress has announced that it will be laying off over 100 workers in non-truck driver positions.

The company says that the layoffs are part of a “shift in company focus” and a changing business model.

None of the layoffs will affect the company’s truck drivers, a spokesperson for U.S. Xpress emphasized.

U.S. Xpress says that the majority of the layoffs will impact workers at the Chattanooga and Tunnel Hill company locations. The company says that their HR department will be available to help the laid off workers in their transition to the job market.