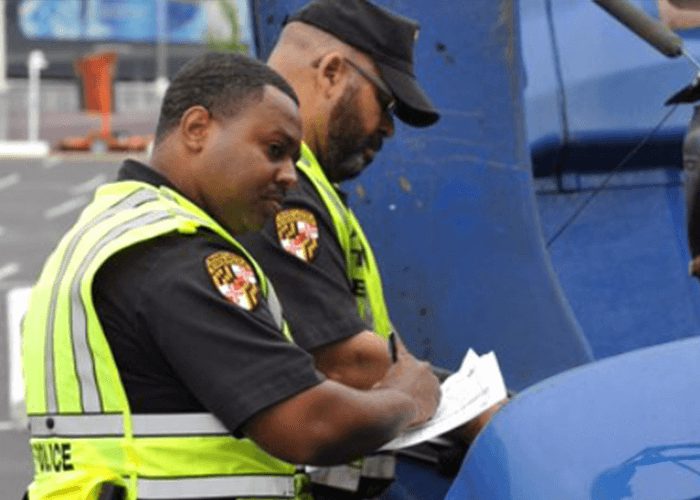 This year, Roadcheck will take place throughout North America from June 5 — 7.

From CVSA President Christopher Turner: “Although the electronic logging device (ELD) rule that went into effect on Dec. 18, 2017, does not change any of the underlying hours-of-service rules or exceptions, the ELD mandate placed a spotlight on hours-of-service compliance. We thought this year would be a perfect opportunity to focus on the importance of the hours-of-service regulations.”

Turner went on to note that Hours of Service violations during last year’s Roadcheck pointed to the need for increased focus on compliance this year. He said, “The top reason drivers were placed out of service during 2017 International Roadcheck was for hours-of-service violations. Thirty-two percent of drivers who were placed out of service during last year’s three-day International Roadcheck were removed from our roadways due to violations related to hours-of-service regulations. It’s definitely an area we need to call attention to this year.”

During the 72 hour Roadcheck inspection blitz, most officers will be conducting Level I inspections on both drivers and vehicles. Drivers will be asked to provide “their operating credentials and hours-of-service documentation, and will be checked for seat belt usage. Inspectors will also be attentive to apparent alcohol and/or drug impairment.” During the vehicle inspection, officers will examine “brake systems, cargo securement, coupling devices, driveline/driveshaft components, exhaust systems, frames, fuel systems, lighting devices, steering mechanisms, suspensions, tires, van and open-top trailer bodies, wheels, rims and hubs, and windshield wipers.”