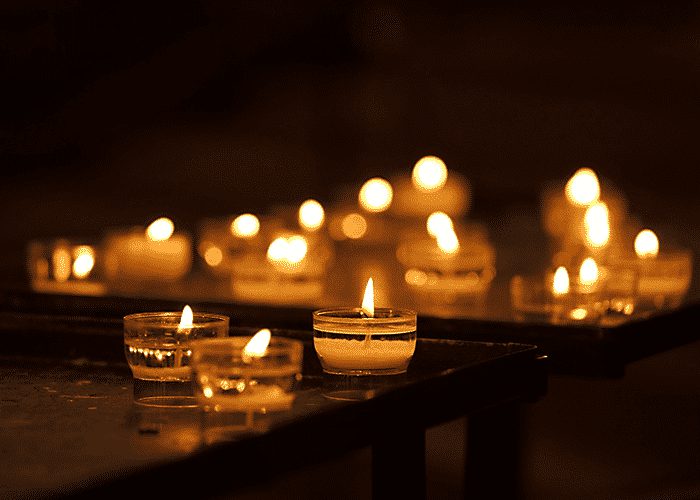 Police say that the truck driver who lost his life on I-95 in Rhode Island was trying to avoid hitting a car that suddenly moved into his lane.

The crash happened yesterday around 2 p.m. Police say that 58 year old Theodore Budkofsky was headed south on I-95 near Exit 1 in Hopkinton when a passenger vehicle suddenly shifted into his lane. Budkofsky swerved to avoid the car and lost control, hitting a guardrail and then leaving the roadway and crashing into a tree head on.

No Charges Yet Filed In Crash

The motorist stopped and called police. Budkofsky was transported to the hospital but later died from his injuries.

Police say that the car never actually made contact with the semi.

The crash remains under investigation. No charges have been filed yet.

Budkofsky was from West Hartford, Connecticut, and was the manager at TRB Trucking LLC.