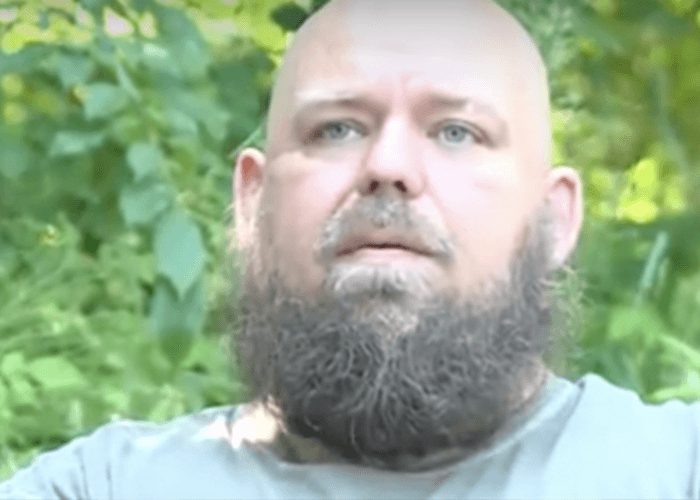 A legally armed trucker has been credited with putting an end to an “old Western shootout” in a Walmart parking lot on Sunday.

A gunfight broke out during an altercation between four people in a Walmart parking lot in Augusta, Maine, reportedly “over money that someone had on someone else’s EBT card.”

Thirty-nine year old, Daniel Chavanne, who works as a truck driver for Linda Bean’s Perfect Maine, was leaving the Walmart with his wife, mother, and kids when he says he heard four gunshots.

While his family remained in the car, Chavanne reportedly approached the shooters with his Glock 42 pistol and ordered them to get down on the ground. Another unidentified man who was also legally armed approached the scene to help Chavanne keep it under control. Chavanne kicked away a gun from one of the shooters and held it down with his foot.

Chavanne’s mother called 911 and police soon arrived on the scene.

All four people involved in the altercation were arrested and charged with reckless conduct with a firearm, heroin trafficking and other offenses. Police found more than 40 grams of heroin during the arrest.

Chavanne believes he saved lives. He said, “there would have been at least one body. They would not have stopped if they weren’t stopped.” The only injuries reported were cuts to the head of one of the men involved.

Police say that they are pleased that Chavanne was able to stop the shooting before anyone was hurt, but they do not recommend that bystanders become involved in situations like this.