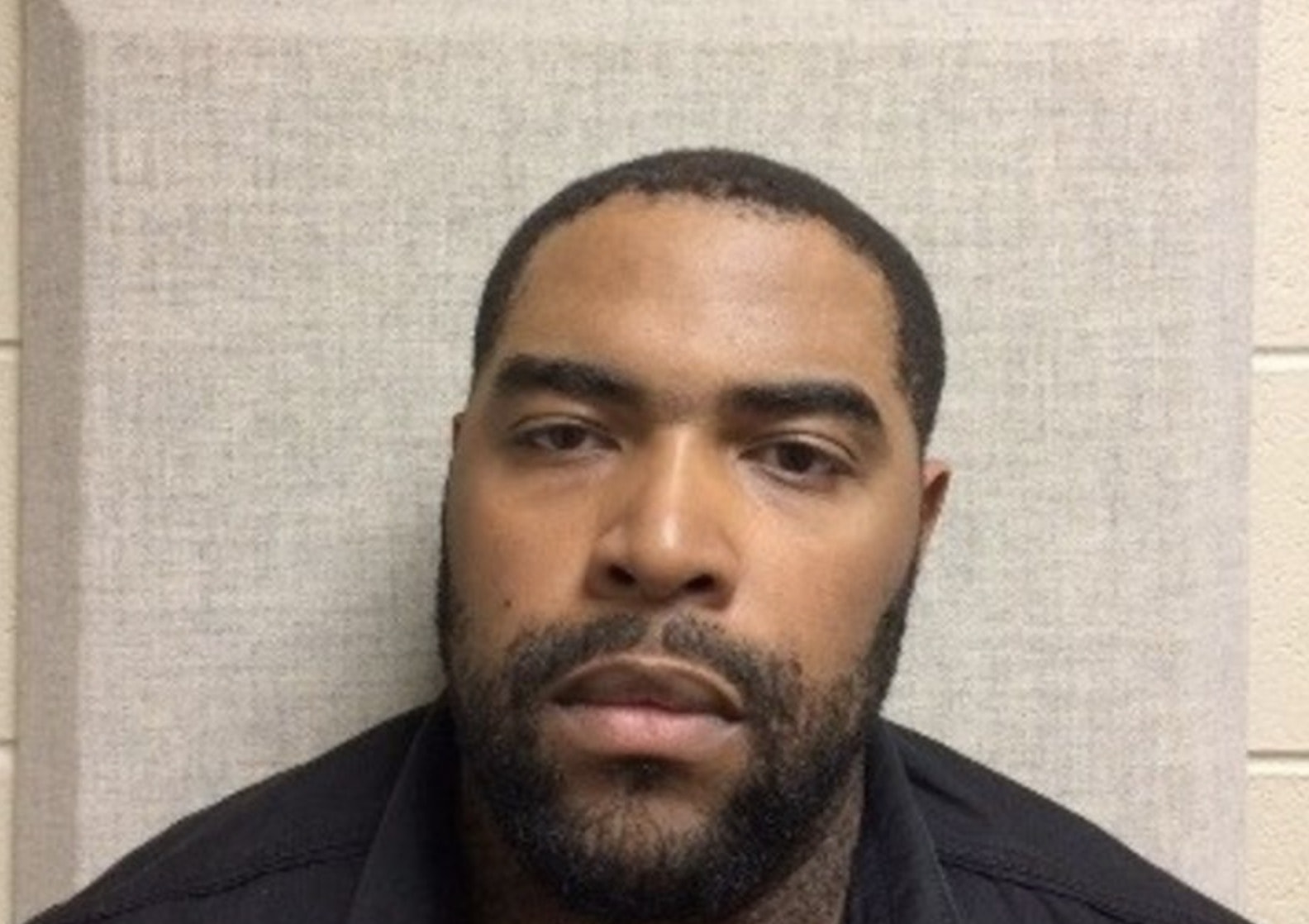 An Illinois man is facing first degree murder charges for the apparent road rage shooting death of a semi truck driver on I-88 in Chicago last week.

Thirty-four year old tow truck driver Anthony Tillmon was charged with first degree homicide for allegedly shooting 43 year old Florida-based truck driver Eduardo Munoz last Friday. Police say that Tillmon and Munoz were both traveling east on I-88 near the I-294 interchange during rush hour traffic when they were witnessed gesturing aggressively towards one another. Investigators say that Tillmon fired several shots at Munoz’s truck. Three of the bullets hit Munoz, who was able to safely pull off of I-88 and call the police. He later died at a nearby hospital.

#BREAKING Man charged with fatal shooting of semi-trailer driver on I-88 https://t.co/n3J1lgW0w4 pic.twitter.com/rIMWLJFWrR

The DuPage County State’s Attorney’s Office said that the incident was “road rage.”

According to prosecutors, Tillmon drove to a Walmart and left his tow truck parked in the lot while his girlfriend picked him up. He later returned to the parking lot to retrieve the tow truck.

After evading authorities for four days, Tillmon turned himself in on Tuesday after not showing up for work on Monday. He was charged with one count of murder in the first degree. Because he could face life in prison if convicted, his bond was set a $3 million.

DuPage County State’s Attorney Robert Berlin praised Munoz for maintaining control of his rig in spite of the fact that he was mortally wounded. He said, “It’s terrifying to think of how many innocent people may have been injured or killed had Mr. Munoz not been able to get his truck to the shoulder of the road after he had been shot three times. Thankfully, he was able to keep control of his vehicle and in doing so may have saved the lives of other innocent motorists. I offer my sincerest condolences to the family and friends of Eduardo Munoz as they grieve the loss of Eduardo.”

Illinois State Police Commander Captain Robert Meeder praised ISP officers for their response and noted,”The loss of life through violence is never acceptable. Our message is simple, offenders who commit gun violence on Illinois expressways will be identified and held accountable.”