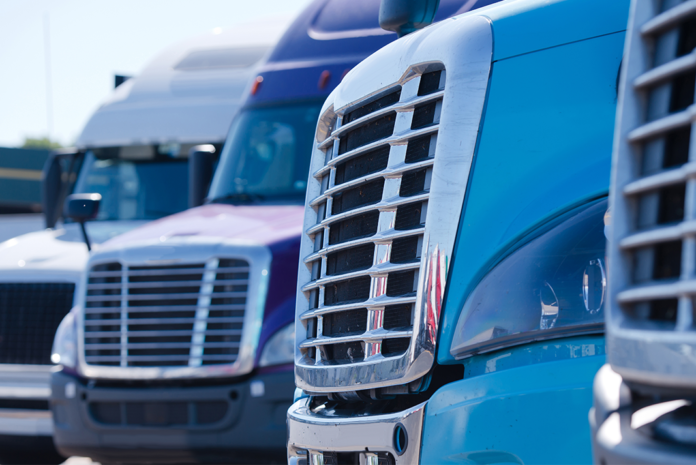 Today, the head of U.S. Department of Transportation made a major announcement about upcoming changes to Hours of Service regulations.

During a keynote speech delivered at the Mid-American Trucking Show in Louisville, Kentucky on Friday, March 29, U.S. Transportation Secretary Elaine Chao confirmed that the Federal Motor Carrier Safety Administration (FMCSA) is moving forward with changes to the Hours of Service regulations that truck drivers must follow.

According to the FMCSA, “While this proposed rule is still under review, FMCSA is working to increase flexibility for drivers, while maintaining the highest level of safety for commercial drivers and all American motorists.”

While the exact nature of the planned changes to Hours of Service remain unclear, comments that Chao made during a March 27th U.S. Senate subcommittee hearing indicate that she is aware of the hardships that truckers endure as a result of strict regulation.

“Well, this is what happens when there’s a one-size-fits-all solution – it doesn’t work across the country because our country is so diverse. And obviously with electronic logging devices, that created hardships for small truckers and also created hardships for agricultural interests, farmers, people who are hauling in rural areas.

But the issue, as it turned out, is not the electronic logging device, it’s the hours of service. So we are actually looking at that as well on a bipartisan basis, and we hope to come out with some conclusions on that. But, again, we’re very much aware of the hardship that these inflexible rules have placed on rural and agricultural interests.”

In August of 2018, the FMCSA asked for public comment on HOS regulation reform and received thousands of responses from the trucking industry as well as the public at large.