In 1981, a trucking company named River City Delivery was established to satisfy the need for dependable truckload deliveries of commercial freight in and around San Antonio. Lee Roy Swope and Don Flynt incorporated the business in 1983 as Alamo Hot Shot and later renamed it Bee Hot Shot. In 1983, Lee Roy and Don teamed up with Phil Heintz of San Antonio Merchant Shippers. Phil owned another local company designed to provide retailers with significant savings in their freight expenditures by pooling smaller shipments together into larger volumes that major carriers would discount. At this point, Bee Trucking was born.

Throughout the 1980’s and early 1990’s, Bee Trucking was widely known as a retail clothing specialist operating throughout the Southwest and Southeast. Using its expertise in on-time long-haul operations, Bee Trucking began expanding its customer base, products shipped, and areas of operations. Today, our fleet includes owned and leased tractors, dry and refrigerated trailers, all picking up and delivering truckloads of commercial freight across the United States. 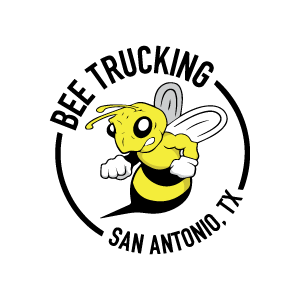 Thanks for applying to Bee Trucking. Unfortunately you didn't meet the minimal requirements for this job.

Don't worry, we've got your back. Click below to find companies you qualify for.