Cooper Freight Service has been “Dedicated to Service since 1975”, when Henry Cooper began delivering air freight to & from the Memphis International Airport in the back of a 1975 Chevy pickup – under the name of Cooper & Sons. The name was changed to Cooper Air Freight Service, Inc. in 1979. In the early 80’s the company began a LTL operation with terminals in Romulus, MI – Memphis, TN and Grenada, MS. The 90’s brought another change when the company began hauling truck load covering the Midwest. The company is still owned and operated by the Henry Cooper family (3 sons & 1 daughter). 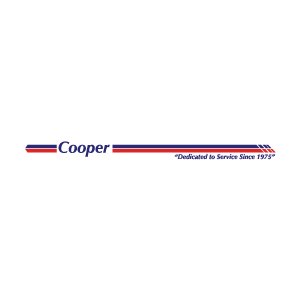 Thanks for applying to Cooper Freight. Unfortunately you didn't meet the minimal requirements for this job.

Don't worry, we've got your back. Click below to find companies you qualify for.