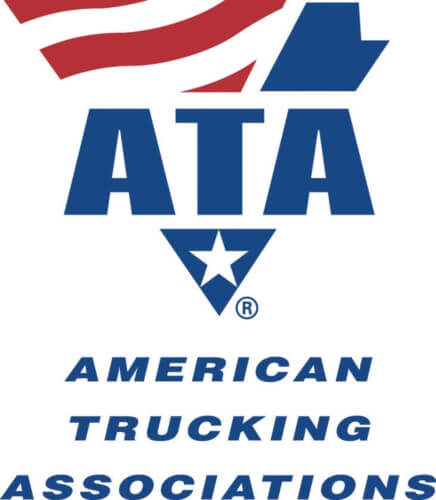 Aug 21 (Reuters) – The index that tracks tonnage hauled by American trucks was unchanged in July from June due to the sluggish economy, the American Trucking Associations (ATA) said on Tuesday.

The index, which rose 1.1 percent in June, was 4.1 percent higher in July than the same month last year, the ATA added.

“July’s reading reflects an economy that has lost some steam but hasn’t stalled,” ATA Chief Economist Bob Costello said in a statement.

Costello expects hauled tonnage volumes in the second half of this year will fail to match the robust growth seen between August and December 2011 as manufacturing slows.

He added retailers are likely to sell off their robust inventories before they hire trucks to haul additional supplies.

Analysts track the trade group’s tonnage index to gauge the health of U.S. manufacturing and, particularly, the strength of diesel demand.

About 67 percent of all tonnage in the United States is hauled on trucks, according to the ATA, which calculates the tonnage index based on surveys from its members.