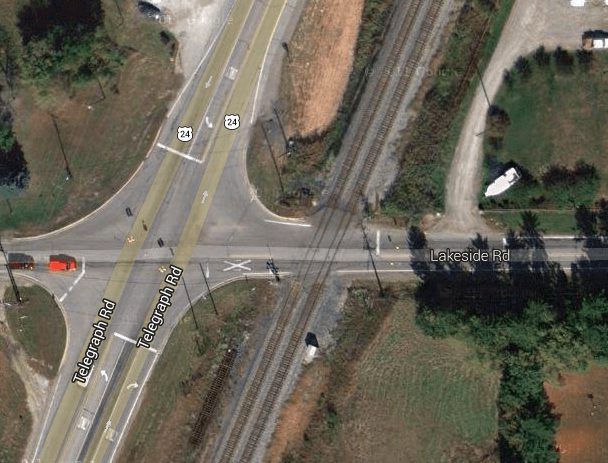 According to North West Ohio, a truck driver is in critical condition after his truck was crushed by an oncoming train.

On Sunday, 52-year-old truck driver Mark La Pointe was driving east on Lakeside, near South Telegraph in Erie Township,  as he approached the train tracks he stopped.

According to Monroe News, the Monroe County Sheriff’s Office reported that the truck was attempting to go around a southbound train that was stopped just south of the tracks when it was struck by a northbound train.

The impact crushed the truck and pushed it 1500 feet down the tracks. “The truck separated from its trailer. La Pointe was tossed from the vehicle, according to Monroe County Sheriff’s Office,” North West Ohio reported. La Pointe was transported to St. Vincent Mercy Medical Center.