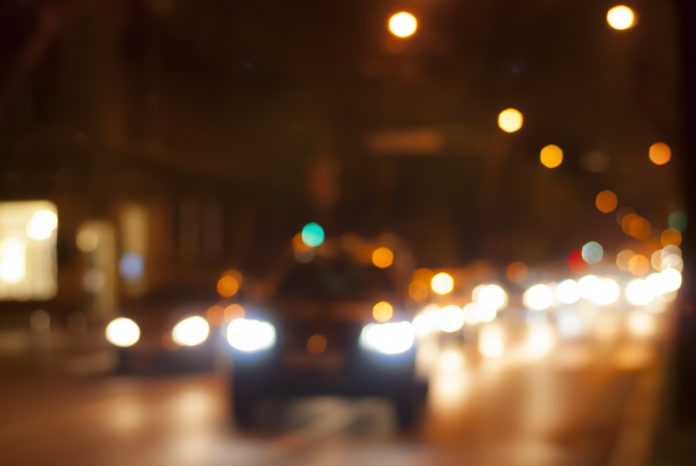 The Department of Labor has been ordered to reopen the previously dismissed complaint of a trucker who was fired after taking breaks when he believed that he was too fatigued to drive safely.

Truck driver Roderick A. Carter initially brought forth the complaint after he was fired by his employer, CPC Logistics Inc. Carter claims that he was fired for refusing to drive while unsafely fatigued. According to court documents, Carter says that he took rest breaks when he felt too tired to drive and that he informed his supervisors about the breaks after he was questioned about the “excessive” amount of time that it took him to complete his route.

Following his termination with CPC Logistics, Carter filed a complaint with OSHA, claiming that fatigue breaks are protected by the Surface Transportation Assistance Act (STAA) of 1982. The STAA prohibits an employer from discharging an employee for refusing to operate a vehicle because “the operation violates a regulation, standard, or order of the United States related to commercial motor vehicle safety, health, or security.”

OSHA and the Department of Labor both dismissed Carter’s complaint because they said that they were unconvinced that the route delays were really the result of STAA protected rest breaks based on “the demeanor of the witnesses at the administrative hearing and comparing the testimony with certain documentary evidence.”

From there, Carter took his complaint to the U.S. 4th Circuit Court of Appeals in Richmond, Virginia. A panel of three judges unanimously sided with Carter, finding flaws in the Department of Labor’s reasoning for the dismissal of the case.

The court ordered the U.S. Secretary of Labor to take another look at Carter’s complaint: “we grant Carter’s petition for review and remand for the Secretary to reconsider Carter’s refusal to drive claim against CPC in light of CPC’s statements that Carter reported taking fatigue breaks to CPC management when asked about his delays and that Carter’s delays were a factor in his termination.”